A Comedy of Epic Proportion.

After Zeus fights and sends the Titans to the underworld, he becomes the ruler of Mount Olympus, home of all greek gods. Hades is sent to rule the underworld, but he makes plans to throw Zeus out of Mount Olympus with the Titans’ help. The three Fates warn him that his plans would be endangered if Hercules, Zeus newborn child, is still around by the time he tries to take over Mount Olympus. Hades sends Pain and Panic to turn Hercules into a mortal and kill him, but they fail in their attempt and leave him on earth with his divine strength to be raised as a human. Hercules grows up but later learns he is the son of gods, and in order to return to Mt. Olympus he must turn into a “true hero”. He is trained by Phil the satyr and becomes the most famous hero in ancient Greece after battling monsters of all kinds. He even saves Mt. Olympus from Hade’s take-over, but he only becomes a god again after he offers to exchange his life in order to save Meg, his love, from Hades’ underworld and shows that a true hero must have a strong heart and not only physical strength.
“Plot From IMDB” 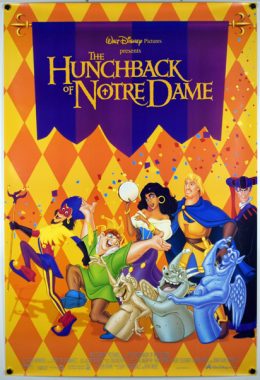 THE HUNCHBACK OF NOTRE DAME Poster 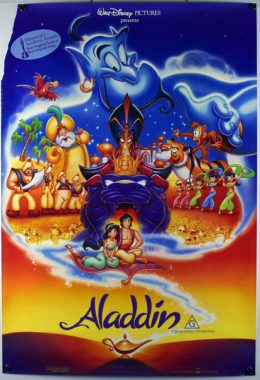 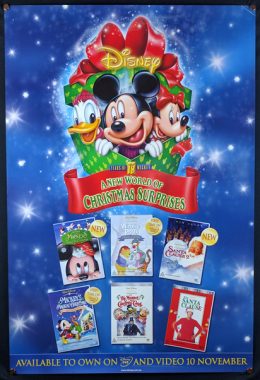 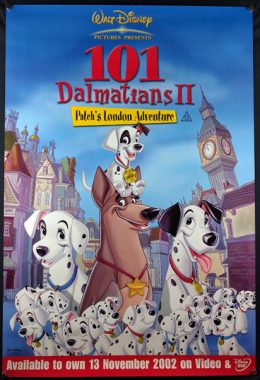