Lobby cards and stills are a mostly defunct type of promotional piece for a film used up until the mid-20th century. These promotional pieces were sets of 8 to 12 full color, 11” x 14” or sometimes 8” x 10” cards designed for display in the cinema lobby or to be mailed with a press kit to newspapers and other media outlets.

The set’s “title card” included a film’s credits and artwork from the movie poster. The other cards in the set were still photographs from film scenes. They sometimes have information about the film adhered to the back of the card.

Because these are no longer produced in Australia or anywhere, they are very collectible and in high demand. Another variation on this is the very rare, 14” x 17” jumbo lobby card printed for films released before the year 1940. Some studios also produced mini lobby cards with dimensions of 8 ½” x 10”. 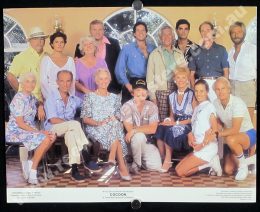 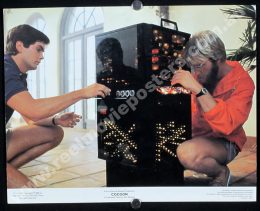 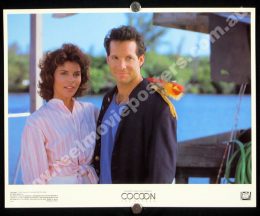 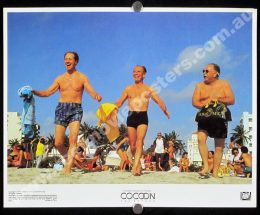 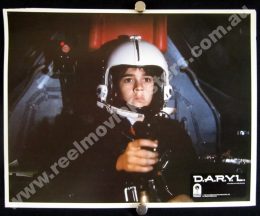 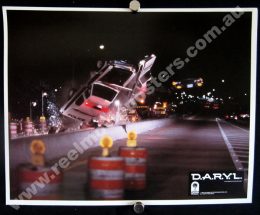 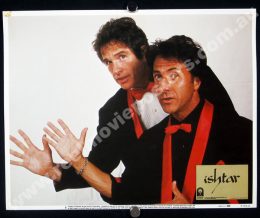 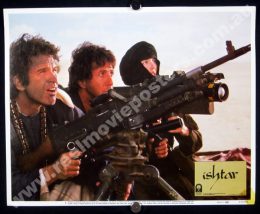 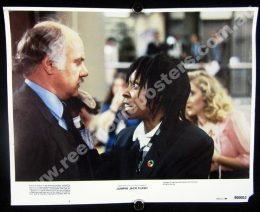 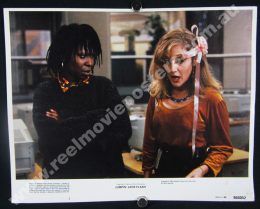 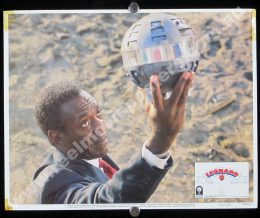 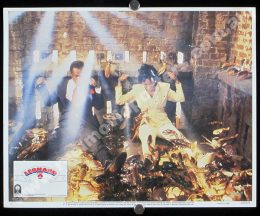 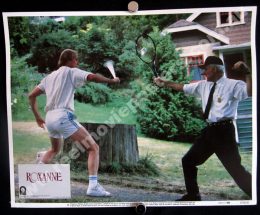 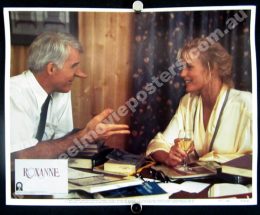 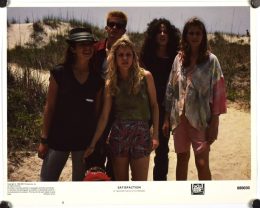 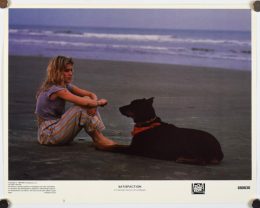 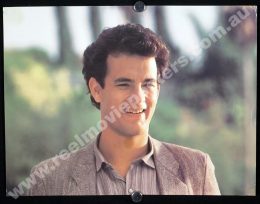 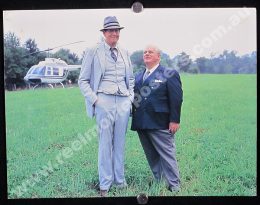 THE MAN WITH ONE RED SHOE Stills 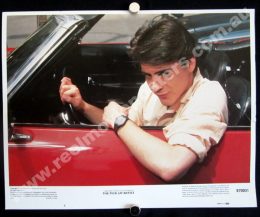 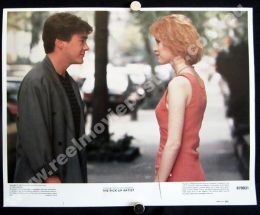 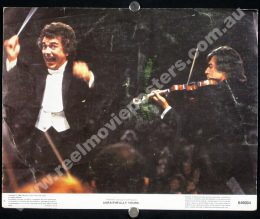 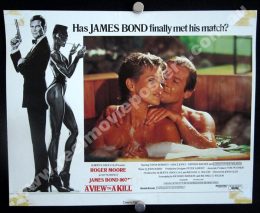 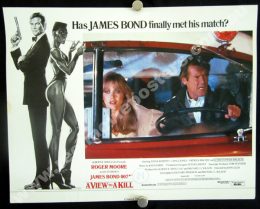 A VIEW TO A KILL Lobby Cards