BRONSON is back on the streets!

In Los Angeles, the rookie Detective Paul McAnn teams up with the veteran Detective Leo Kessler to investigate the murder of Betty Johnson and her boyfriend that were stabbed by a naked serial-killer in a park. Detective Kessler recognizes the victim, who lived in the same neighborhood many years ago and childhood friend of his daughter Laurie Kessler. The killer Warren Stacy goes to the funeral and overhears Betty’s father telling Detective Kessler that his daughter had a diary. Warren breaks in Betty’s apartment and stabs and kills her roommate Karen Smalley trying to find the diary. But Karen had already delivered the journal to Detective Kessler. Leo Kessler is sure that Warren is the serial-killer and her plants a false evidence in his apartment. However, Warren’s defense lawyer presses Detective McAnn accusing him of perjury and Warren is released. Now Warren is stalking Laurie to revenge against her father.
“Plot From IMDB” 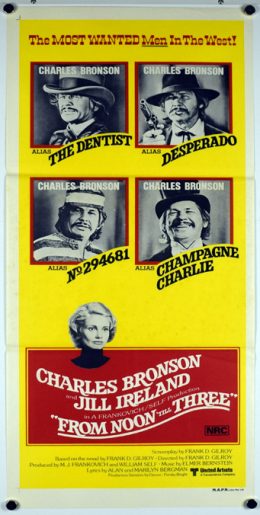 FROM NOON TILL THREE Poster 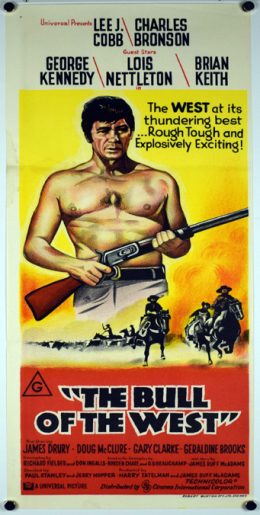 THE BULL OF THE WEST Poster 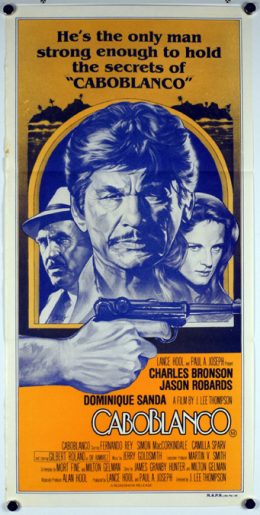 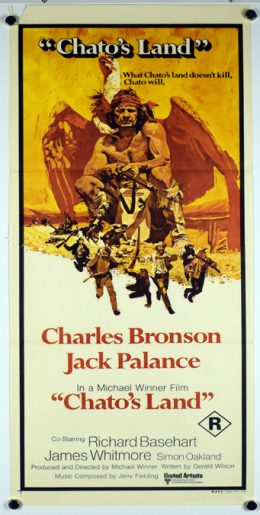